Preet’s Story: Finding the Courage to Move Across the Globe 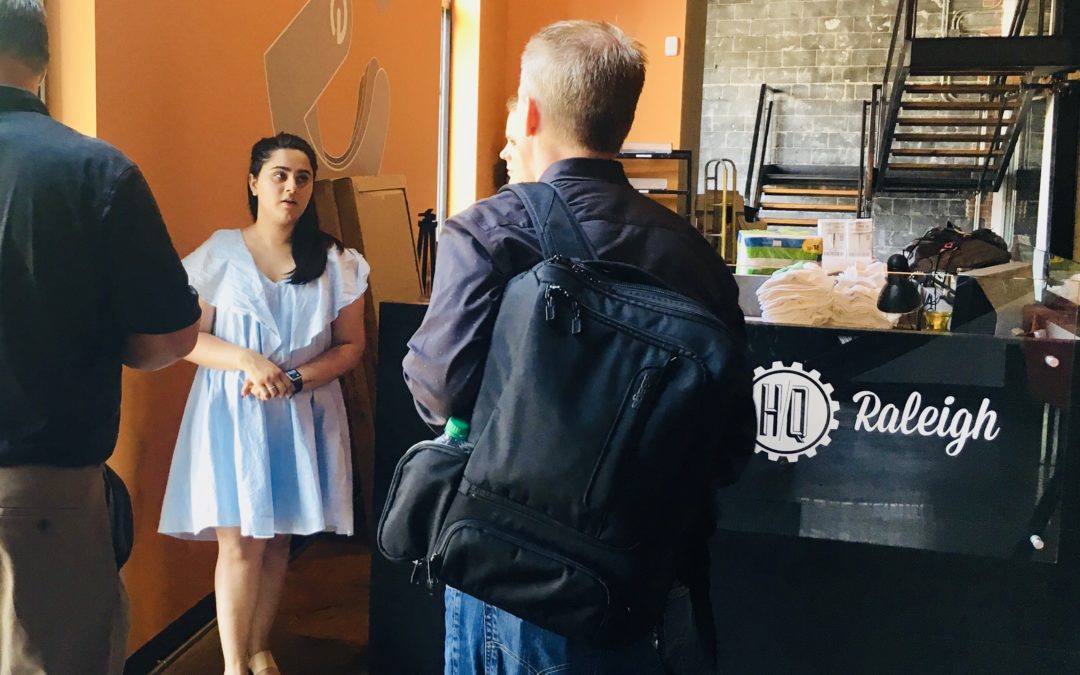 Within two days after Preet Mankad had finished her psychology finals, she moved 9,631 miles from Sydney, Australia to Raleigh, North Carolina.

Mankad had joined Leadership exCHANGE’s Raleigh Leadership & Innovation Program over the summer of the previous year and was so captivated by the entrepreneurial spirit of the area, she had to be a part of it.   “I really liked the entrepreneurial community and the startup scene in Raleigh and it was great to see the hustle and the people working to make an impact in the community.”

She saw an irresistible potential in her future in the City of Oaks, “Sydney was really big, where there were pockets of entrepreneurship but I found that in majoring in psychology, it was a very narrow path and I didn’t take any entrepreneurial classes because I was in a science field.” 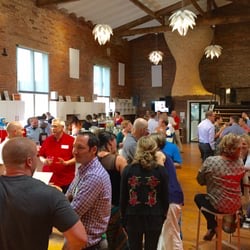 She credits her time abroad for changing the course of her life in a way she never could have imagined, “Leadership exCHANGE was a huge part of it, because it was really the first time I was exposed to anything small business wise.  It was great going through the whole program and learn design thinking and how to scale a business.” It also exposed her to HQ Raleigh where she now works as a Community Manager. 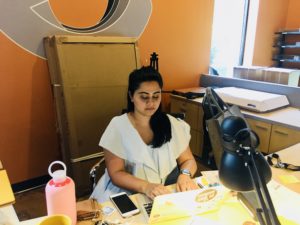 Though Mankad was excited to see what the innovative environment of Raleigh had in store for her, moving across the world is still no easy feat, “It’s not for the faint hearted.  Through it, I learned that I have the potential to be independent and much stronger than I expected. There is a lot to be said about people who can get along while in a stable environment but it’s when you are thrown into instability and tough situations that you rely on yourself to get out of, that’s when you learn about your character and how strong you are.”

Throughout a recalling of her experience, Mankad was careful to emphasize how important it is to give the new experience your all.   She tells anyone looking to make a change, “Give it a go. Weigh out the pros and cons and be rational about it, but be courageous. Believe in yourself to believe that you can and will do it.  If there is something that you are considering, leap in with both feet.”

Mankad elaborates on finding courage in starting over in a new country,  “Had I not had the courage to leave Sydney as soon as I finished my coursework, and leave my friends and family behind, I would not be here.  I know that I would be doing something very different back in Sydney.” 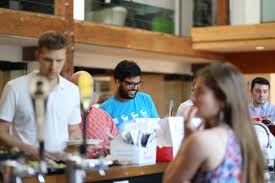 Did you know?  The Australian visa permits qualified persons to find a job and work in the United States for a year without having concrete job plans.

Don’t have your July or January planned out yet?  Check out how Leadership exCHANGE can impact your life here

Check out HQ Raleigh and learn what fascinated Preet here